Home > Canada experiencing high job demand and shortage in labour market. Now is the perfect time to move to Canada !! 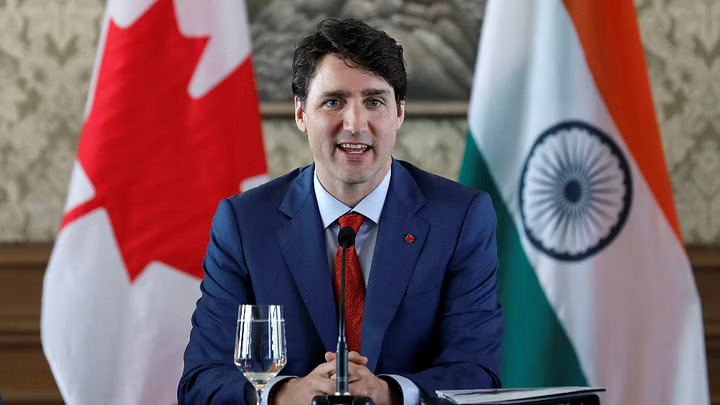 Job vacancies in Canada climbed to 957,500 in the first quarter, the highest quarterly number on record according to Statistics Canada.

Read 7 reasons why Canada is meant for you

The number of job vacancies has spiked by more than 72% representing about 401,900 positions compared to the first quarter of 2020. Job vacancies in Q1 2022 surpassed the previous record high numbers recorded in Q4 2021 by nearly 3%, representing 24,900 more vacant positions.

Discover if You Are Eligible for Canadian Immigration

There was little change in professional, scientific and technical services. Employers in this sector were looking to fill 68,800 positions, little changed from the record high reached last quarter.

Accommodation and food services had about 133,800 vacant positions in Q1. Despite the large number, it had actually decreased about 12% from the previous quarter.

On a national level, the unemployment to job vacancy ratio was 1.3 in the first quarter, down from 2.2 in the same quarter of 2020. Before the pandemic. This means the pool of unemployed workers has shrunk as job vacancies continue to grow.

The unemployment to job vacancy ratio also varied across Canadian provinces. While there was less than one unemployed person for every job vacancy in Quebec and British Columbia, there were almost four unemployed people for every vacancy in Newfoundland and Labrador. A lower ratio indicates a tighter labour market and possible labour shortages.

With the Canada startup visa, yourself, spouse and children can move to Canada and take advantage of the high labour demand. 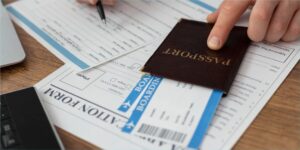 What do you know about US EB-5 Visa?

The US is the dream place to live for people worldwide. As the world’s largest economy, the US provides countless opportunities for economic progress and professional growth. The US is also home to the world’s top-ranking educational institutes, i.e., Harvard, CALTECH, Ivy League universities, and many more. Headquarters of the world’s largest corporations are located in the US. In 2021, 53 out of Fortune 500 companies were headquartered in New York City. Having a US 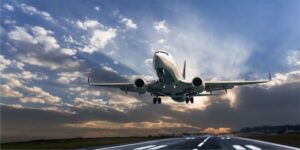 Golden Visa Portugal: A ticket to your citizenship in Europe

Europe is one of the finest places to live and has several benefits. Citizenship in one of the EU countries means access to varied economic opportunities and a world-class health and education system. Having European citizenship also makes traveling more convenient; it’s affordable, visa-free, and well-connected. One of the best options for European citizenship is the Golden Visa program offered by a few European countries. The Golden Visa program offered by Portugal is one of