The Power of Two and More – The Passport Collectors: Indian Businessman case study 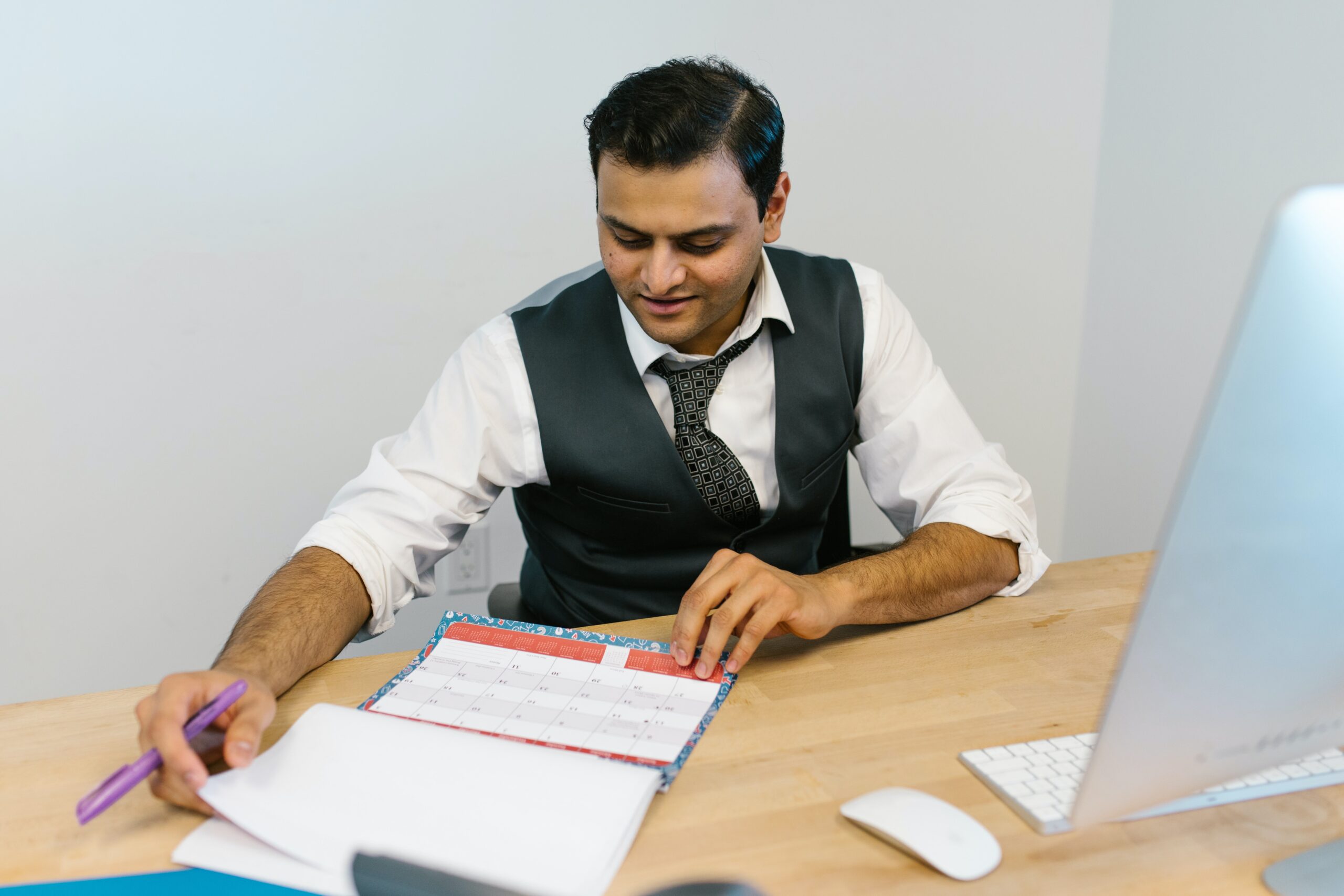 As the Investment Migration industry continues to expand we are increasingly coming across investors who are now investing in their second or third programs.Why have one passport when you can have multiple options? For many years, most investors’ incentives have been to secure a ”Plan B” but the need for a ”Plan C or D” is now becoming increasingly popular. The world has been full of uncertainty and volatility in recent years, what with the pandemic, political upset in many nations, including the USA, UK, Hong Kong, the 2021 crisis in Afghanistan and most recently, Russia’s horrific invasion on Ukraine. These sobering events sadly demonstrate how quickly circumstances can change in our world.

Most savvy investors like to diversify their assets and we are finding many are now spreading their investments across different countries and continents, not only for financial reasons but more so to have a Plan B or C safe have in different parts of the world. A second passport has many benefits, albeit different to the benefits of a residency visa in a European country, such as Portugal. By holding a residency or a second passport in two different continents, you are giving yourself options should you ever need them. The Cliché phrase ”don’t put all your eggs in one basket” springs to mind.

Mr Jain is a businessman from India. His career requires a lot of international travel which currently involves him having to regularly apply for Schengen visas to Europe and various other temporary visas for destinations such as China. His main objective is to gain a European Residency visa which will enable him to travel to any of the EU countries that he regularly visits for business such as Germany, France and Spain. He also likes the idea of being able to later apply for citizenship in Europe, although he does not need this urgently. He opts for the Portugal Golden Visa Program by making a real estate investment in one of the qualifying projects which fits nicely within his budget.

After six months Mr Jain has secured his Portuguese Residency permit which enables him to travel to Portugal as many times as he wishes, plus he can visit the other EU countries for 90 days every six months, which is more than enough time for his short business trips. 15 months later Mr Jain is extremely pleased with the extra freedom his Portuguese Residency permit is bringing him during his frequent business trips to Europe, but applying for a visa every time he needs to visit China has become frustrating. Mr Jain reaches back out to My Global Citizenship to see if there is a solution to his secondary objective- visa-free access to China. Mr Jain’s personal advisor at My Global Citizenship suggests he applies for Grenada’s Citizenship by Investment Program which is one of the very few countries lucky enough to hold a visa-waiver agreement with China. During his consultation, Mr Jain also discovers one of the additional advantages of holding Grenada Citizenship is that one of his Children can gain a one-year scholarship to the country’s famous medical school – St George’s University. Whilst his son is currently only 15 years old, he hopes to study medicine in the future so this is an attractive benefit for him. My Global Citizenship’s team assist Mr Jain with his family application in Grenada and 5 months later Mr Jain and his family now hold Grenada Citizenship as well as Portuguese Residency and their existing Indian Citizenship giving them visa-free access to a large proportion of the world, enhancing his business opportunities and his children’s education options.

*The client’s identity is protected for confidentiality reasons.

For more details on the available programs and to find out which Residency and Citizenship pairing may work best for you, please contact our team for a free consultation. 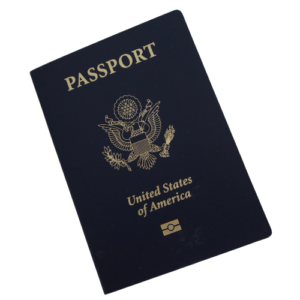 WHAT IS THE EB-5 INVESTOR VISA PROGRAM? For those who wish to acquire permanent resident (‘green card’) status, the US EB-5 Immigrant Investor Program is the most efficient way to acquire such status. Since 1998, when congress created this program, each year, USA government allocates a substantial number of visas for individuals who wish to make a significant investment into the country. Under this program, individuals and their family’s members can become permanent residents in USA within a short period 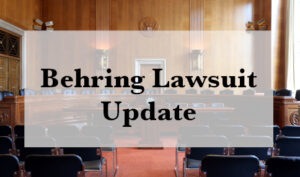 The US District Court for the Northern District of California issued a decision today in Behring Regional Center’s lawsuit seeking a preliminary injunction to stop United States Citizenship and Immigration Services (USCIS) from deauthorizing previously designated EB-5 Regional Centers. “We are relieved to have the courts favor in issuing the preliminary injunction stopping USCIS from cancelling EB-5 regional centers,” said Colin Behring, CEO of the Behring Companies.  “The ruling is strong and clear in its language that EB-5 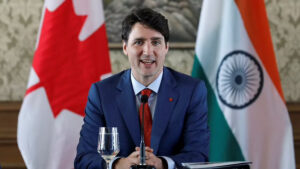 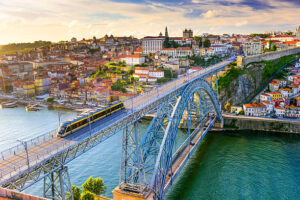 PrevPreviousCan Indians get dual citizenship?
NextBringing your Spouse to Canada: IRCC back to 12-month processing for spousal sponsorship applicationsNext

Looking for the Best Immigration Consultants in India?